David Brown was in attendance and presented the awards.  He also honored his choice for Best in Show as judged by NDS rules – five Elsie Hustons exhibited by Gerald Kloc. 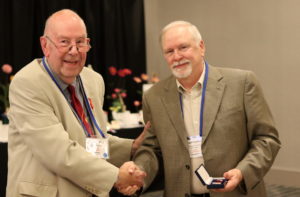 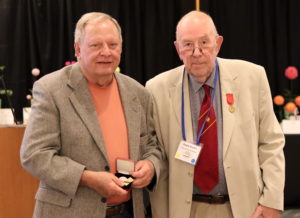 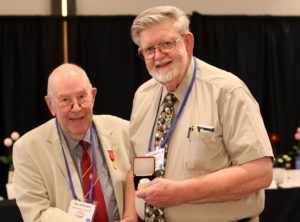 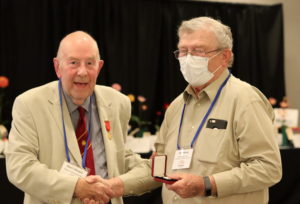